The development team of the Prieska Power Reserve™ concluded the pre-feasibility study in April 2020, confirming that the site is ideally situated to produce green hydrogen from high yielding renewable and wind resources, incorporating municipal wastewater.

How will the produced green hydrogen be stored and transported? Two options were available at the time:

Due to its vast usage worldwide and high hydrogen content, option 2, the use of ammonia, was chosen. Another reason for choosing ammonia, was that production, storage, handling, and transport of ammonia were well understood, with transport and storage infrastructures already in place.

The potential of green ammonia to replace grey ammonia in various industries is vast:

The focus will however be in utilizing green ammonia as a carrier for green hydrogen, where hydrogen is to be extracted from ammonia at the point of use. The global increase in natural gas prices caused a significant rise in ammonia prices during the 2021 calendar year.  The long-term outlook is that ammonia prices will not decrease to 2020 prices.  Currently ammonia is trading for more than $800 per ton. 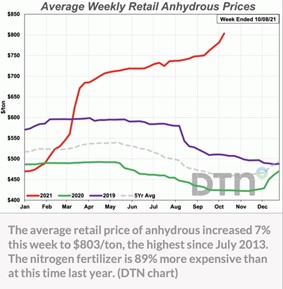 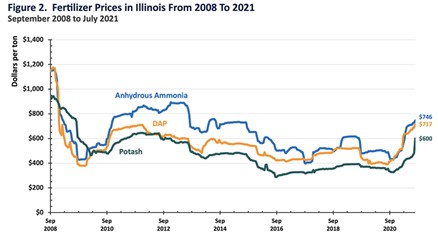 This unlocks a promising opportunity for the Prieska Power Reserve™, since the green ammonia is on a comparative level to that of grey ammonia.

With a zero-carbon footprint, the Prieska Power Reserve™ is to supply: